Curry Roberts has been elected chairman of the board of directors for Southern States Cooperative, one of the nation’s largest farmer-owned co-ops. 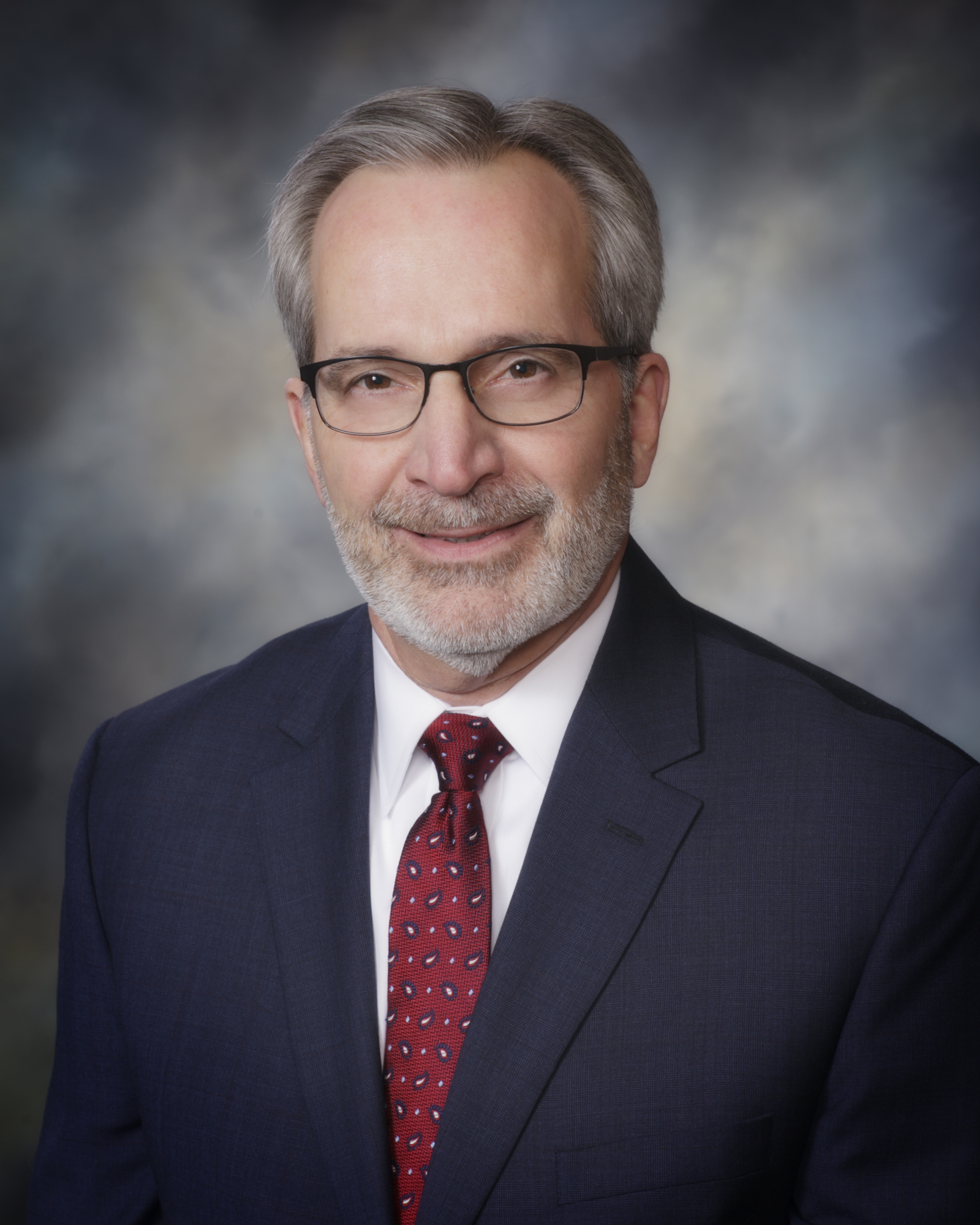 Roberts was elected chairman last week at the board’s January meeting at its corporate headquarters in Richmond, Va.

“I am both honored and humbled to be selected by my colleagues to lead the board,” Roberts says. “However, I recognize the tremendous responsibility that comes with this honor given the long and storied history of Southern States since its founding in 1923.”

A member of the Southern States board of directors since 1992, Roberts has served as the board’s vice chairman since 2013. He succeeds Raleigh Ward, who reached his term limit after serving as the board’s chairman for the last four years.

“We’re pleased to have Curry chair our board and continue positioning Southern States for the future,” says Southern States President & CEO, Jeff Stroburg. “His strong business acumen and ability to lead and inspire others makes him well-suited for success in his new position.”

A native of Bedford County, Va., Roberts is the president of the Fredericksburg Regional Alliance, a public/private economic development marketing organization for five localities in central Virginia. He has held a number of high-level public and private sector positions during his 35-year career, including serving as the Secretary of Economic Development for the Commonwealth of Virginia from 1988 to 1990 under Governor Gerald L. Baliles, where he was responsible for oversight of 15 state agencies covering agriculture, ports, industrial development, tourism, OSHA and the arts.

A 1980 graduate of Virginia Tech, he has served as president of the university’s Alumni Association and was a co-recipient of the Virginia Tech Alumni Distinguished Service Award in 2014.

Southern States, which was awarded with Precision Faming Dealer’s Most Valuable Dealership Award in 2017, is a farm supply retailer and service cooperative that provides a wide range of farm supplies, including fertilizer, seed, livestock feed and petroleum products. Founded in 1923, the cooperative is owned by more than 200,000 farmer-members and serves its members and non-member customers through 1,200 retail outlets in 23 states. For more information, visit www.southernstates.com.