Drones on Demand — The Future of UAV's in Ag 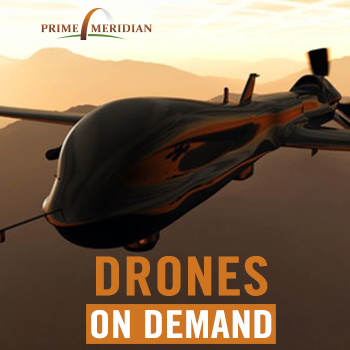 In the field of agriculture, drones are still sitting on the precision runway. Many in the industry still look upon them as more of a hobby than the agronomic workhorse they have the potential to be.

There are several reasons for such perceptions. First of all many of such said perceptions are true. Unfortunately, for all intents and purposes, the only fully legal way to fly a drone is as a hobby and not for commercial purposes. Hopefully, this will change but for now we have to sit back and watch the Federal Aviation Administration and the slow-moving wheels of government come up with their new commercial rules for drones.

The other big problem in making drones practical for agriculture is that they are still too small and inefficient to make an impact on a large scale. That’s understandable given the restrictive regulatory black cloud still hanging over the industry.

But it hasn’t been all dark skies. The silver lining has been that early drone adopters were not going to be denied. The technology is too intriguing and holds too much potential even at an individual grower level. So in order to put an “early bird” in the air so to speak – the drones had to be small in order to comply with the only FAA rules currently on the books – the ones for hobbyists.

These early adopters have blazed a trail for what is to come.  Kudos for them. They have stoked a fire that is likely to become a full-blown inferno once the FAA finally does settle on its official direction for drones.  How drones are ultimately used and leveraged within agriculture is likely to be dramatically different than the rogue do-it-yourself environment that we’ve seen so far.

When drones get the green light from the FAA, the industry is then going to treat it as a real business. That means being able to fly more than just a few hundred or thousand acres a day or being able to stay in the air longer that 30 to 45 minutes.

One of the most likely future models for the agricultural drone business is one that mimics a Warren Buffet owned company called NetJets. It’s just not practical for even most high-powered businessmen to own a multi-million dollar corporate jet by themselves. But it does make sense to own or even rent a piece of one – in essence timeshares for jets. Such a scenario makes total sense for producers who want access to the benefits of a drone but don’t want the overhead and time commitment.

Such businesses may already be forming – laying the groundwork and getting ready to shoot out of the gate as soon as the FAA clears the runway for drones for commercial agriculture purposes. One early-bird company touting a “drone as a service” model is a company called Measure based out of Washington, D.C. It looks to leverage drone resources across the country and even the world. And from the looks of their website these aren’t the “baby” drones we’ve seen in the past. Take a look and I think you’ll get the idea – www.measure32.com.

Another company with a fleet of larger drones is one based out of Newport, Virginia called Digital Harvest. It has already been providing imagery services for larger commercial farms and specialty crop operations with drones that stay in the air hours at a time – not minutes. Check their services out at http://www.digital-harvest.net. 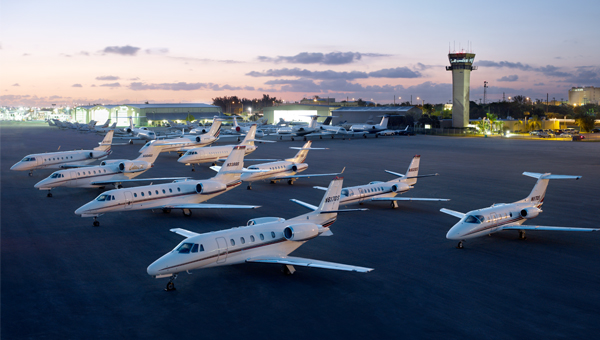 The irony in this whole drone discussion is that the real value of a drone is not the drone itself. No doubt their coolness factor shot them into the limelight, but it is their potential to vastly improve upon the data and how it is delivered that has both producers and professionals intrigued. Let’s face it, fuzzy red pictures from satellites were not cutting the mustard when it came to delivering relevant in-season crop imagery. The number and quality of the types of on-board sensors a drone can carry – especially larger drones – is about to explode.

For these reasons it is drone service companies that will likely have more impact on the direction of drones in agriculture rather than any single drone manufacturer. Get ready to book your season tickets because these companies will be coming to play ball. It should be fun to watch. AEF to Present Future of Ag Equipment Technologies at Ag on the Mall in Washington D.C.

Drones Close in on Farms, the Next Step in Precision Agriculture