Timeline Shows Autonomous Vehicles Are Closer Than Some Think

Precision agriculture has been working toward autonomy since 2008.

Bill Lehmkuhl, owner of Precision Agri Services, shared an autonomy timeline with Precision Farming Dealer and challenged the notion that the technology is still years off in the distance. In his view, the acceptance of autonomous vehicles is much like the early stages of autosteer. Many farmers dismissed it as a fad or unnecessary to their operations, but once farmers were exposed to it, they learned they couldn’t do without it.

Here’s his timeline that shows how long manufacturers and technology players have been working on autonomy, and why the technology is closer to reality than some recognize. 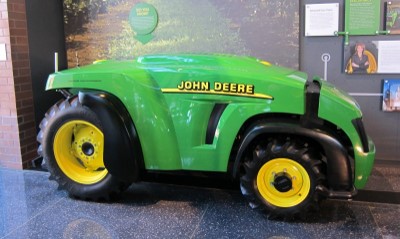 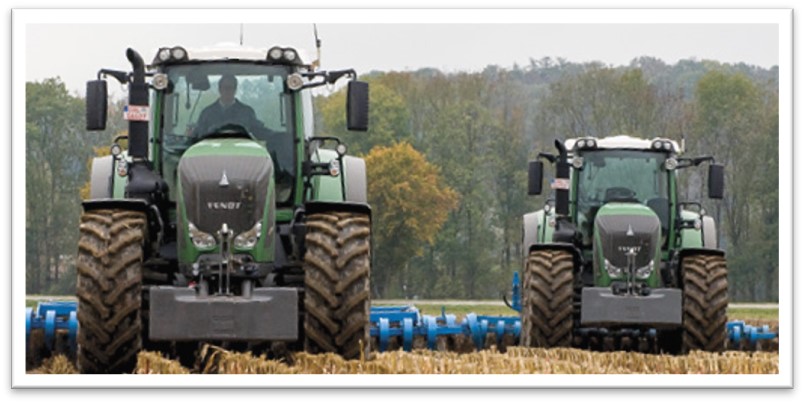 Launched at Agritechnica, the system featured a driverless tractor on the field that automatically follows another tractor driving ahead. The driver of the leading tractor monitored both vehicles and had full access to the operating controls of the following tractor. 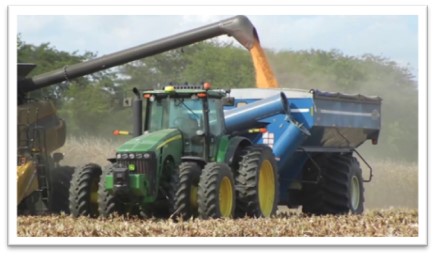 This demonstration showed how harvesting function autonomy works in four models of operation: a grain cart following the combine through the field, unloading from the combine into the cart, return and park following unloading, and stopping and awaiting further instruction from the farmer. 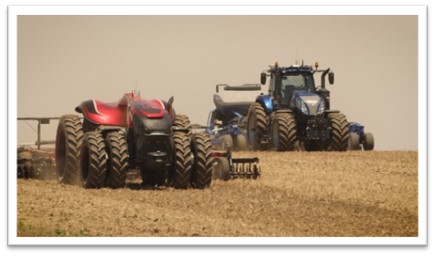 The cabless Case IH Magnum promoted autonomous seeding, planting and tillage for broad-acre and row-crop farming, and showed how farmers would be able to manage fields and oversee the operation of several vehicles at one time.

The technology featured an autonomous power unit that couples with implements to drive itself and perform farming functions. 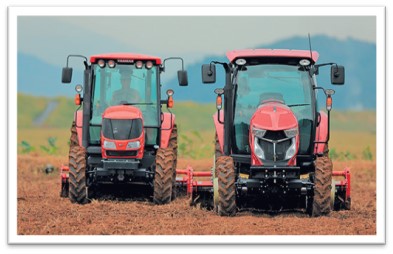 The Robot Tractor was a completely unmanned operation. 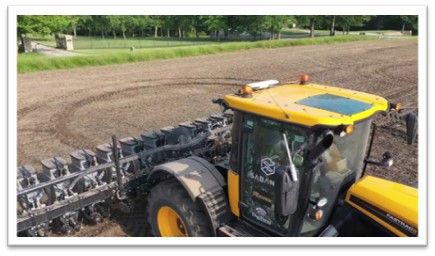 This development was totally unique in that the developers of the technology also provide the custom farming as “farming for a service.”

The release of Raven's AutoCart allowed a single operator to drive the harvester and call a tractor with the grain cart to come up alongside and receive the load.

*Raven was purchased by CNH in 2021. Raven rebranded its autonomous offerings in May 2021. OMNiDRIVE replaced the AutoCart name, and the former DOT name changed to OMNiPOWER.

This timeline, says Lehmkuhl, shows the evolution since autonomy has been worked on and refined over the past decade.

You’ll see Lehmkuhl, who owns and operates an independent precision dealer group in Ohio, and other dealers at the 2022 Precision Farming Dealer Summit in January. In addition to a presentation on autonomy by Ohio State University’s Scott Shearer, the 2022 Summit lineup also features a “Dealer Panel: What It’ll Take to Promote, Demo & Sell Autonomy to Farmers.”