Current executive vice president and COO Brent Kemp will assume the role in 2022. 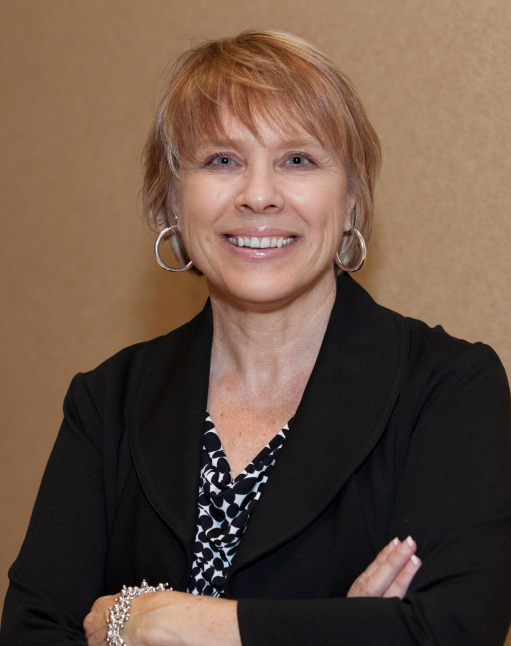 “Wendy has been a tireless force for the AgGateway mission, and we are extremely grateful for her service these many years,” said Adriano Becker, South America PS&T/Digital Product Marketing with CNH Industrial and chair of the AgGateway board of directors. “It is both reassuring and exciting to have Brent take on the lead role given his deep experience and dedication. He knows how to foster collaboration and guide a team toward implementation, which are critical skills as we work with the industry to increase digital connectivity.”

Smith has served as president since 2015, and she has been involved with AgGateway since its founding in 2005. During her tenure, AgGateway has expanded its areas of involvement and made significant strides in the areas of interoperability, sustainability and traceability. In 2020, Smith oversaw AgGateway’s transition to a global organization, with regional groups in North America, Latin America and Europe.

Kemp joined AgGateway in 2014 as EVP and COO, and last year he also took on the role of North America regional director. Prior to joining AgGateway, he served as manager of process development with Southern States Cooperative, where he implemented electronic messaging for multiple business lines across a 15-state geography to achieve process automation. Kemp was active in AgGateway while at Southern States, serving in multiple leadership roles and receiving the AgGateway Ron Storms Leadership Award in 2010.

AgGateway will share more on the transition, as well as plans for 2022, at its Annual Conference in Nashville, Nov. 8-10. Find more information at www.AgGateway.org.