By Todd Janzen posted on January 1, 2016 | Posted in Industry News

Each year in late December I like to take a look back and see what were the most widely discussed topics on the Janzen Ag Law blog for the past year. And what an exciting year it was. Here are the five top stories from the Year in Reverse. 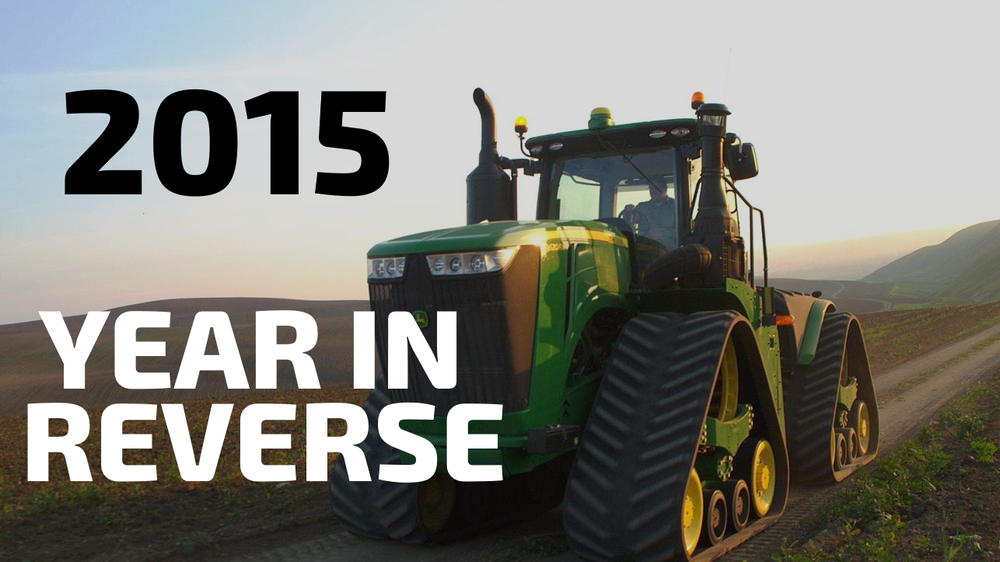 1. Janzen Ag Law founded. In December, Janzen Agricultural Law LLC opened its doors. After years of blogging about ag law, I decided the time had come to start a law firm to focus on the issues facing farmers, ag technology providers, and agribusinesses.  The response from peers and the agricultural community has been tremendous.

2. Merger Mania. After years of new product offerings from legacy companies and start-up companies entering the ag technology field, we are starting to see some consolidation. John Deere shocked many by acquiring Precision Planting, one of the companies that represented Monsanto’s expansion into precision ag hardware. That was just the warm act for the big news, however, as in December we learned that Pioneer and Dow Agrosciences would be merging as part of the larger Dow-DuPont merger.

3. Data Platform Explosion. 2015 should go down as the year of big data, as ag data platforms exploded onto the market. The ag data platform conference in Champaign, Ill. in the summer was a showcase of the companies that have entered the field. There is a race to sign up acres by these companies, but meanwhile, many farmers are still looking for the return on investment by moving their data to the cloud.

4. Confusion About Who Owns Your Tractor. John Deere’s letter to the US Copyright Office claiming that it licenses tractor ECU software to farmers caused WIRED magazine claim that John Deere owns your tractor. The US Copyright Office ultimately decided that farmers should be able to repair and modify their tractor’s software, in spite of copyright protection.

5. FAA Issues Proposed Drone Rules. The FAA was busy (although many would say not busy enough). Early in the year the FAA issued proposed small and micro drone rules for comment. We are still waiting on the final rules. In the meantime, the FAA started requiring drone registration. Merry Christmas, now register that drone that was under the Christmas tree.

Overall, 2015 was a great year for agriculture and technology. I can't wait to see what 2016 holds.