Home / Blogs / From the Virtual Terminal / Janzen Ag Law's The Year in Reverse: 2016

By Todd Janzen posted on December 22, 2016 | Posted in Industry News

One of my favorite end of the year activities is to reflect on the past 12 months and ask: What were the big stories of 2016? Let's put the election aside, and instead look at the ag tech stories that really shaped the past year. I limited this post to the top 5, based upon pageviews, comments, and feedback from my readers. 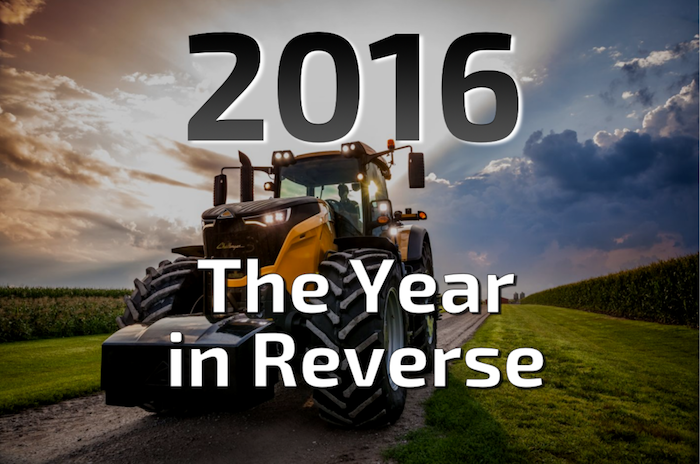 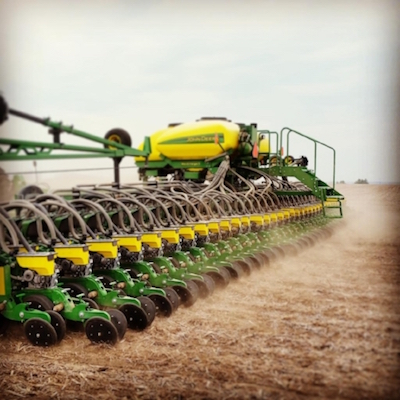 1. Big Ag Becomes Bigger Ag. Six big seed and chemical companies became 3, or so they hope in the near future. Capitol Hill held hearings on these mergers, but for the most part, the DOJ seems willing to let these companies consolidate. As a result, in 2017 I predict we'll finally see Chemchina/Syngenta, Dow/DuPont, and Bayer/Monsanto become realities. Will this be good for competition or make farmers dependent on big ag? Time will tell.

The one merger the DOJ did take an interest in was John Deere's acquisition of Precision Planting. My article, Speed Kings, took a deeper look into the DOJ's complaint against Deere. Deere quickly responded, but the suit continues. No doubt that continuing low commodity prices will pressure more consolidation next year.

A bigger question is whether consolidation is good for farmers and, does the incoming administration care? 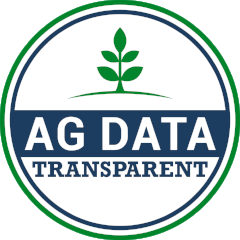 cy Evaluator Launches. At Commodity Classic in March, an industry consortium launched the Ag Data Transparency Evaluator tool. The Evaluator asks ag tech providers to answer 10 simple questions about how they store, use, and share ag data. Companies that complete the evaluation are rewarded with the Ag Data Transparent seal of approval. Eight companies have been approved as 2016 draws to a close. This is a great start. Farmers should know what happens to their ag data when they send it to the cloud. I'll keep preaching this in 2017.

Transparency is a very important issue, but we should not forget that farmers and ag tech providers are still searching for the return on investment (ROI) for ag data platforms. My blog post discussing Ag Data's ROI was one of the more widely read this past year.

3. Ag Drones Enter the Mainstream.  All of the excitement over the illegal flying of drones came to halt when the FAA finally announced its final rule for safely integrating small unmanned aerial vehicles (UAVs) into the national airspace system. Part 107 spells out exactly how to legally fly an ag drone in the United States. Questions remain, as the FAA is concerned with safety, not privacy.

4. Silicon Valley's Love Affair with Farming Continues. Investment in ag tech continues from venture capital. Earlier in the year, I cautioned Silicon Valley that marketing to Midwestern farms required one to first understand what makes farming different than other industries. (Read: Five Things Silicon Valley Can Learn from Midwestern Farms). Whether I am right or not, money continues to pour into ag tech.

5. Autonomous Farming on the Horizon. Tesla continues to push the envelope on autonomous vehicles by marketing "autopilot" on its vehicles. This year we saw the first autonomous vehicle fatality, but the technology marches on. Piloted vehicles are not always safe, either. 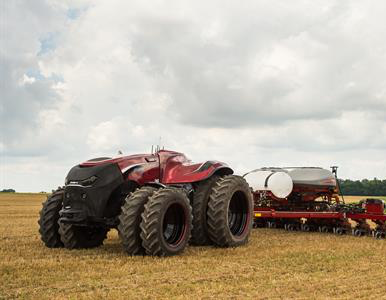 One can debate whether autosteer and other guidance technologies are ahead or behind of autonomous cars (WaPo: Google Didn't Lead the Self Driving Revolution, John Deere did), but one cannot debate that autonomous farm machines are coming. CNH proclaimed this at the Farm Progress Show in August by introducing its autonomous tractor concept. I wrote about the legal hurdles that stand in driverless tractors' way. Not to be left out, the feds gave us a Federal Automated Vehicles Policy in September. John Deere filled out the year with an all-electric tractor concept, not autonomous, but anyone looking at the concept can see the parallels to Tesla. Successful Farming even dedicated an entire issue to Driverless Tractors.

The ag tech developments from 2016 leave me feeling optimistic for 2017. As always, send me your comments, article topics and other suggestions. Here's to 2017!