Day in the Cab: Redline Equipment 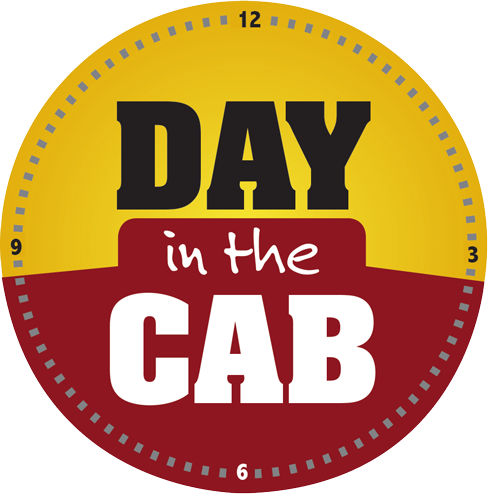 Brought to you by:

A day in the life of a precision farming specialist is never the same, and that’s the way Calvin Knotts likes it.

“That’s exactly what my idea of a dream job was,” Calvin says. “I grew up on a farm, and I do some farming on my own, too, but my goal was to have a job where you could have a desk, but at the same time, get out, get dirty and work.”

Calvin is one of 4 precision farming specialists at Redline Equipment, a Case IH dealership with 12 locations across Indiana, Ohio and southern Michigan. Calvin serves approximately 150 of the dealership’s customers within a 3-store territory.

Most of the calls Calvin receives from customers involve Case IH’s Advanced Farming Systems (AFS) technology on equipment that they bought from the dealership, but he also does some occasional service work on other brands if it’s equipment brought in on trade. He talks to some customers on a weekly or monthly basis, while he only hears from others every couple of years. 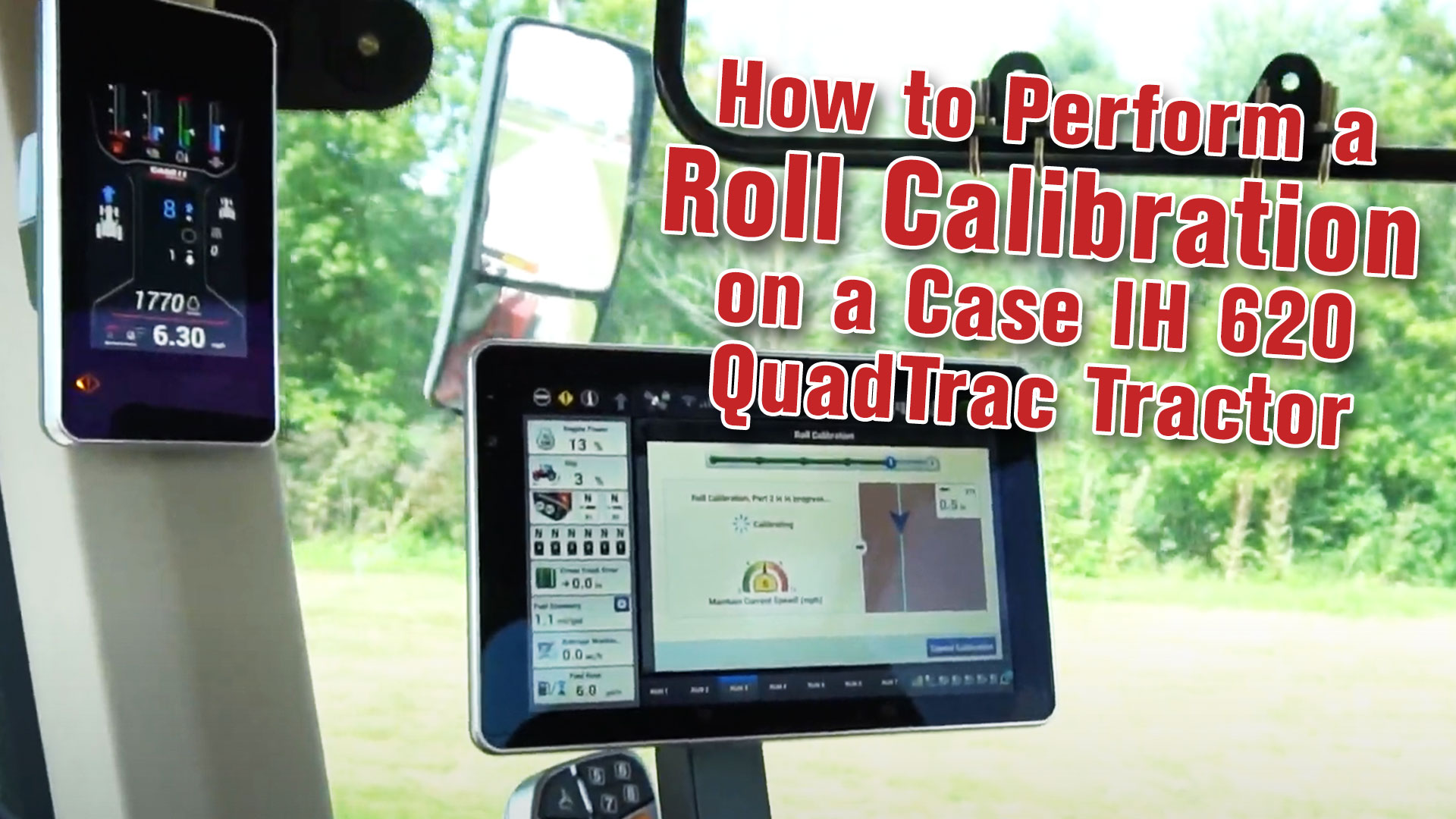 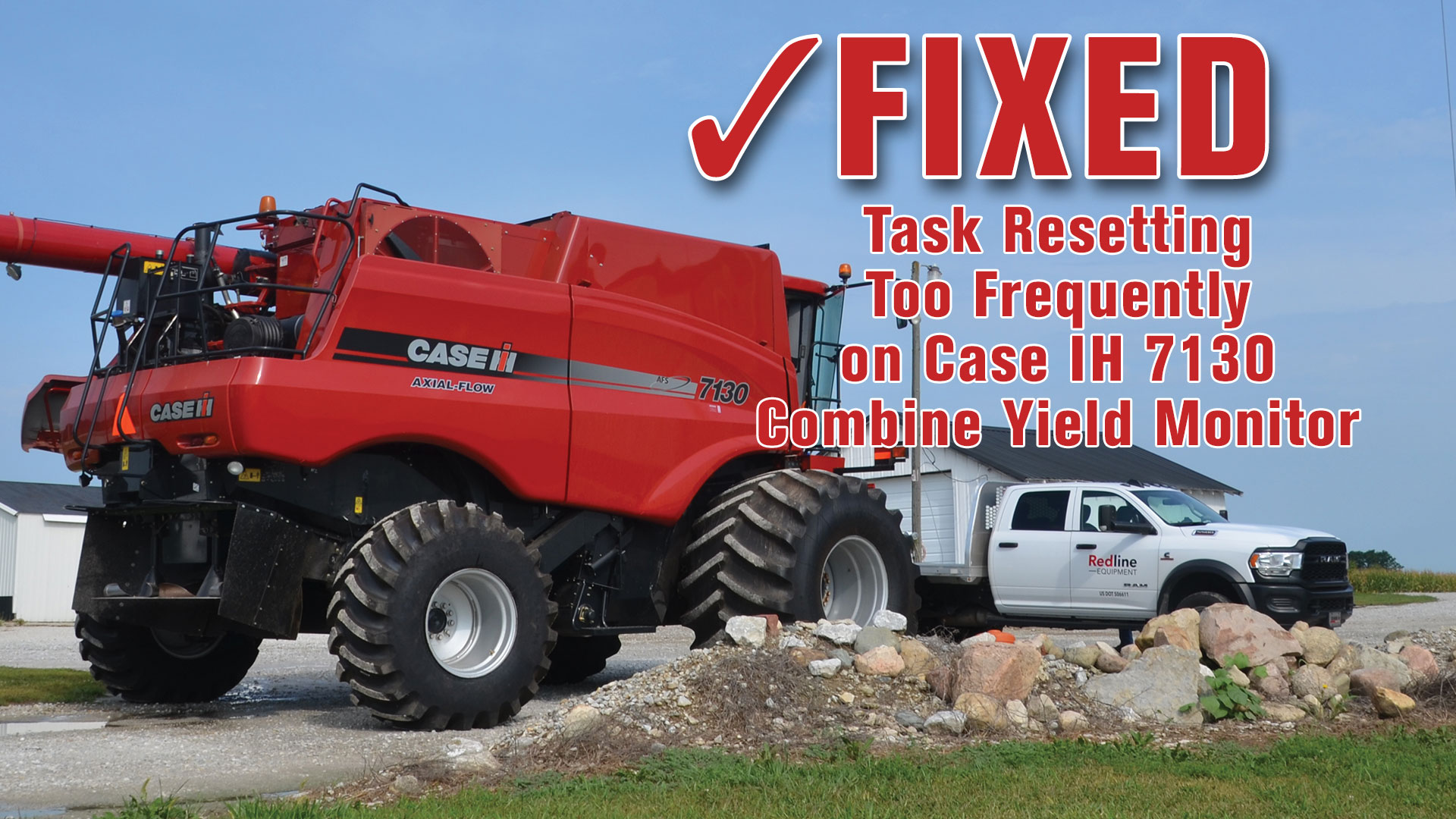 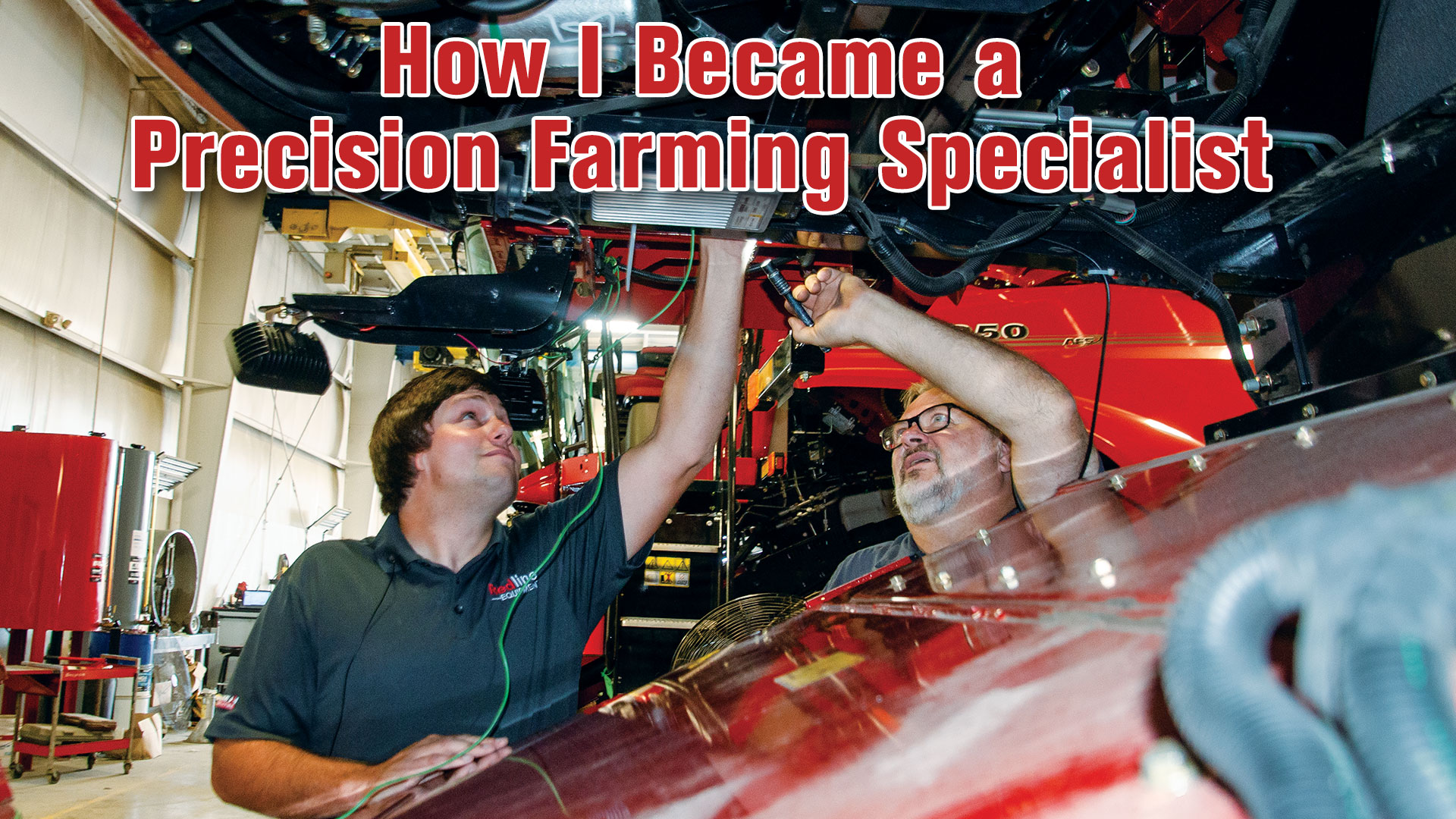 How I Became a Precision Farming Specialist

The Day in the Cab series is brought to you by Farmobile.

More from this Series

Data is the new crop for emerging markets. You need to own and control it. Discover the power of Farmobile-collected data, now a part of the AGI family of brands and proud sponsor of the 2021 Precision Farming Dealer Day in the Cab series. Learn more at www.farmobile.com.