With the agricultural industry in somewhat of a holding pattern for broad use of unmanned aerial vehicles, the Federal Aviation Administration this week finalized its much-anticipated rule for commercial use of small unmanned drones.

The new regulations are set to take effect in late August and provide more detailed, and in some cases, less restrictive requirements for flying UAVs.

In this video, I share parts of an interview I had with Jamie Nafziger, attorney at Dorsey & Whitney, who is chair of the cybersecurity, privacy and social media practice group at the Minneapolis-based law-firm. Nafziger anticipates the new FAA rule will clear the air for increased use of UAVs as a valuable tool in agriculture.

Watch the full episode of 'On The Record'

One of the biggest changes is that commercial operators will no longer need a pilot’s license and instead be required to pass an aeronautics test every 2 years for a certificate. However, people or companies offering drone-for-hire services will need to pass a written test administered by the Transportation Security Administration.

While smaller drone models have become popular options for scouting crops or grain bins, the new FAA rules will allow for commercial use of UAVS weighing up to 55 pounds, which will have to be flown in daylight hours at elevations of 400 feet or lower.

Privacy and data collection policies are elements that dealers and companies offering drone-based services will still need to consider, according to attorney Jamie Nafziger, chair of the cybersecurity, privacy and social media practice group at Minneapolis-based Dorsey & Whitney.

But she also anticipates that the new FAA rule will clear the air for increased use of UAVs as valuable tools in agriculture. 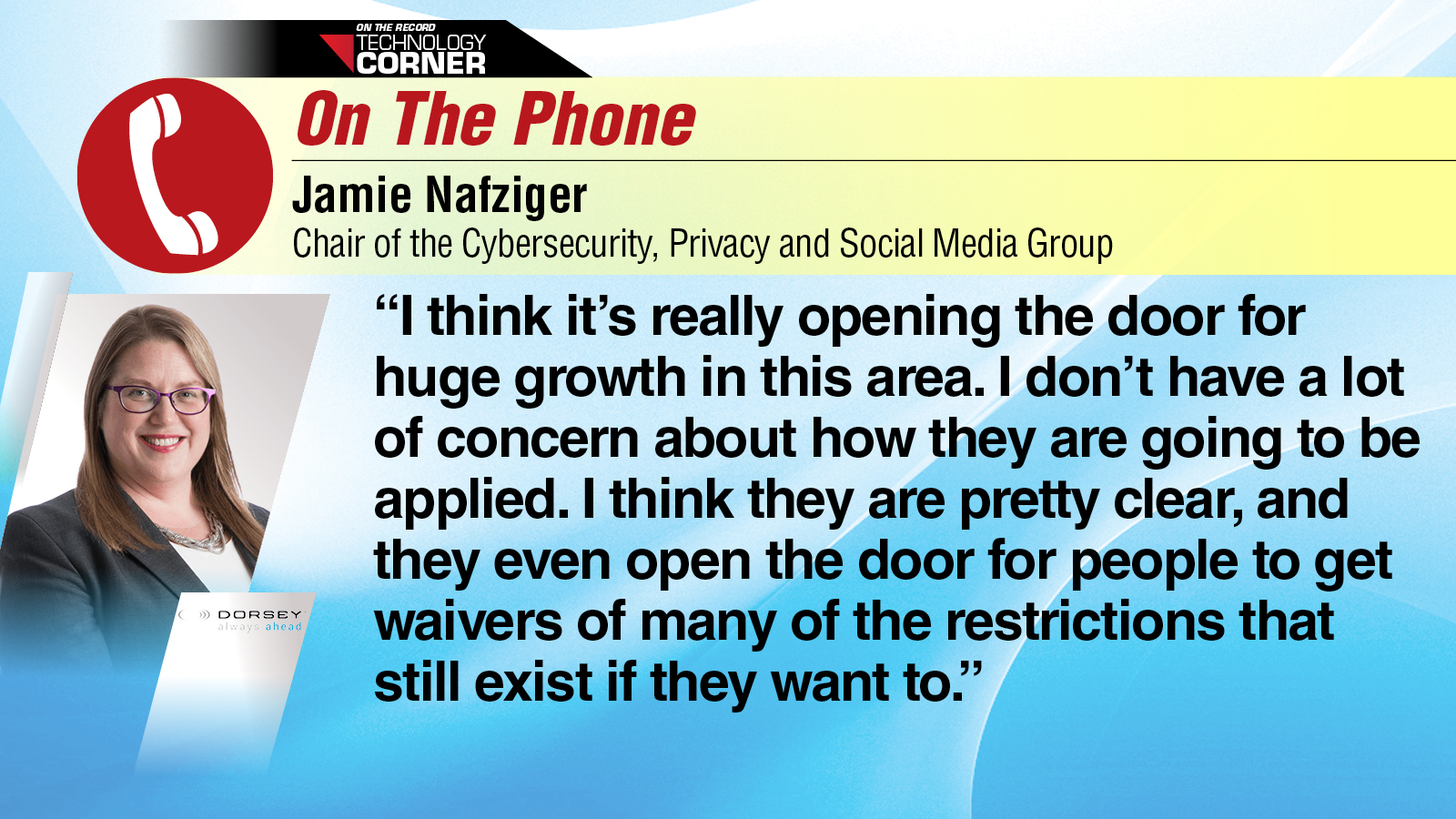 While some dealers have had success selling UAV systems and related services, other have scaled back on promoting the systems during the down ag market. Once the regulations take effect, it will be interesting to see if dealers alter their approach.

NTSB Overturns Pirker Case: Finds for FAA that Drones are Aircraft Subject to Its Rules